skip to main | skip to sidebar

Note: when you download the readme from MyOracle, from CP9 Oracle has placed the new bug fixes at the top of the list.

So far this cumulative patch has been released for the following platforms:

Most useful Oracle Discoverer patch numbers as of February 2010 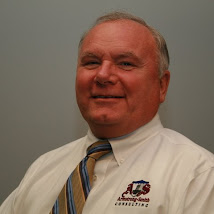 Michael is co-owner, CIO and principal consultant of Armstrong-Smith Consulting. He is the author of the Oracle Discoverer 10g Handbook. Armstrong-Smith specialize in everything Business Intelligence, including data warehouse and curriculum design. Michael is also the founder and owner of this blog and has over 25 years experience in applications development. He has presented at many conferences and is one of the founder members of Oracle's advisory board for business intelliegence. Appointed to be an Oracle ACE in 2006, Michael has been working in the Business Intelligence arena for over 12 years. Please contact me if you would like help with your BI installtion or are planning or implementing any BI initiative. 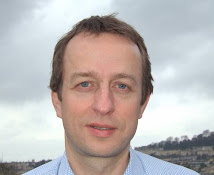 Rod has been using Oracle databases since 1985 and is principal consultant at Cabot Consulting in the United Kingdom. He specializes in Oracle Applications 11i / 12i as well as Oracle Discoverer

Poll 1 - which version of Discoverer are you using

Poll 2 - what is the latest patch you applied